I been interested and collecting information about american Cupressus now in Hesperocyparis genus, I know common species like H. lusitanica or Macrocarpa but species like Pigmaea, Bakesi or Forbesi (Tecate cypres) seems very interesting for bonsai, I wonder if any of you have information about those in bonsai and who could be the most suitable for good starter material (seed)

Good questions!! (I don’t have THESE particular answers, but SOMEONE’S gotta.)

You may have trouble finding info. I sure did. I spent some time researching native california cypress for bonsai and found very little info. I bought a Tecate Cypress for the native species contest, but I could only find pictures of three Tecate Cypress bonsai online, and one of them I highly doubt is a Tecate. The bark looks wrong. The juvenile foliage looks wrong. So there's some potential misinformation out there. I think the trouble with these species is that they're kind of rare, and the majority exist on protected park land, so there aren't many potential yamadori to entice interest in learning about them for bonsai. And nursery stock is hard to acquire.

But of the three you mentioned, I think Pigmaea has been used somewhat? It's from the same part of the country as Monterey Cypress, which is probably the most bonsai'd hesperocyparis species. I've also seen a number of threads on Arizona Cypress, so they may be more studied too.

If someone has extensive bonsai knowledge about these other natives, they haven't made it available online yet. I'll second your request: because if the info exists, I'd sure like to get some tips with mine!

Seed its a great option, usually these cypress trees grows really fast and of course many species are vulnerable so yamadori should be minimal, here in the canary islands the Macrocarpa its naturalised and even invasive in some zones. 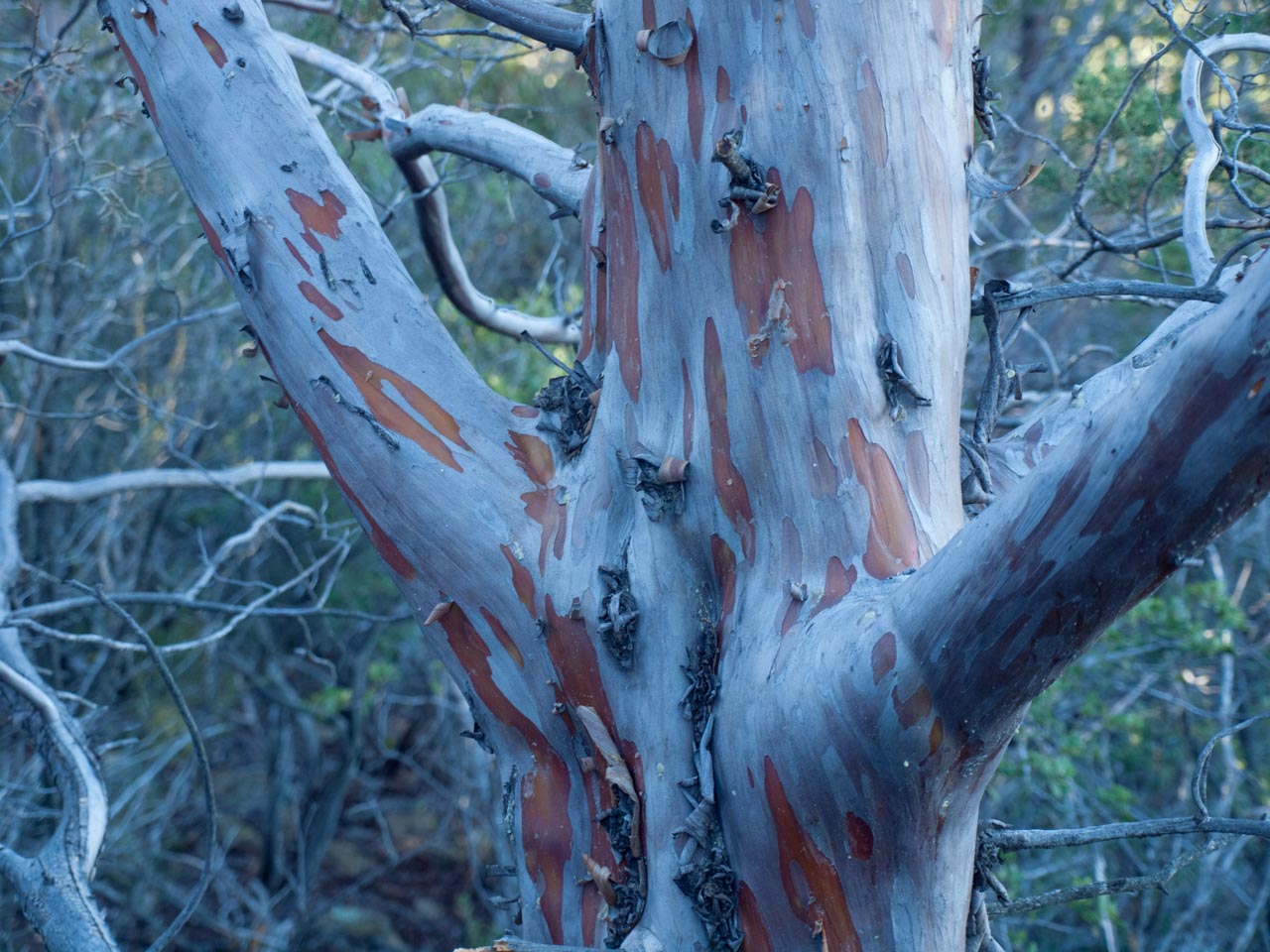 Do you have easy access to H. Forbesii seeds in the Canary Islands? I know Sheffields sells them, but I don't know if they ship international.

Oddly, Canary Island Pines are EVERYWHERE here in the landscaping, so it'd be an amusing swap if some of our native Tecates ended up on your islands!
You must log in or register to reply here.