Im starting this thread to keep track of a crape myrtle im growing in the ground to hopefully grow into an informal upright bonsai.

The first picture was taken about two months ago when I decided to plant it in the middle of summer. Why? I have no idea....the story gets better....

On top of planting in the middle of summer I also forgot to water it after I planted it. I looked at it after about two days, realized I didn't water it and by then all the leaves turned into crispies. Knowing this species takes far more punishment than that I watered the hell out of it and it was pushing growth in the next few days!

Since then it has put on considerable growth and even flowered for me! The pinkish purple kind. Now its starting to lose a couple leaves here and there as we are coming into our fall in my area.

Here are the pictures:

As it was two months ago before planting: 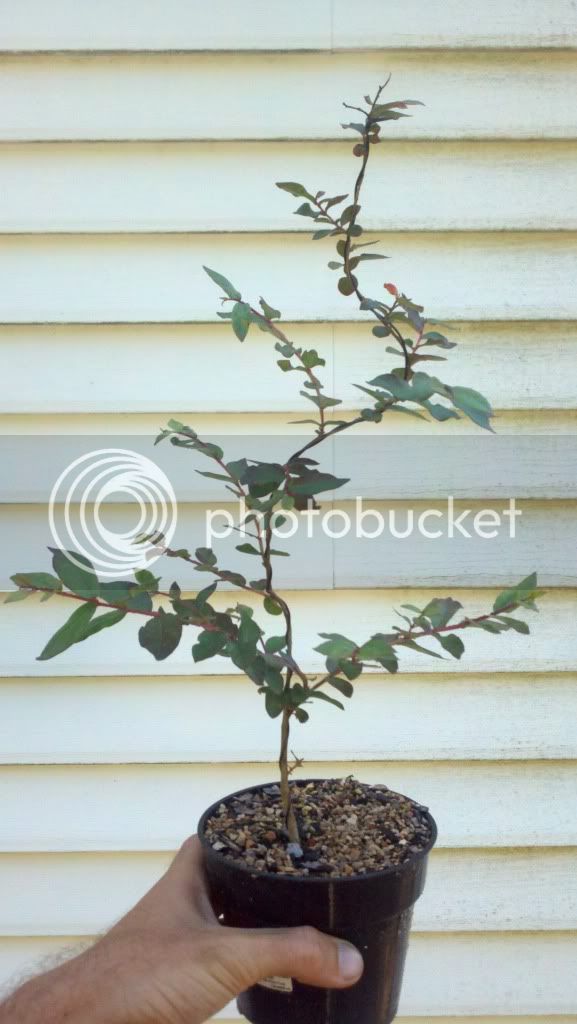 Next is as of now two months later! 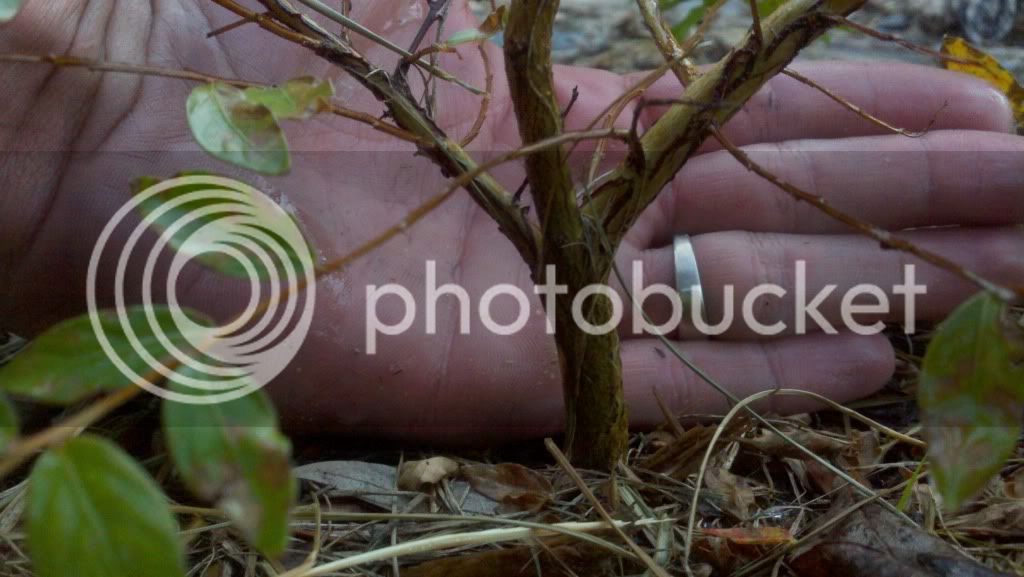 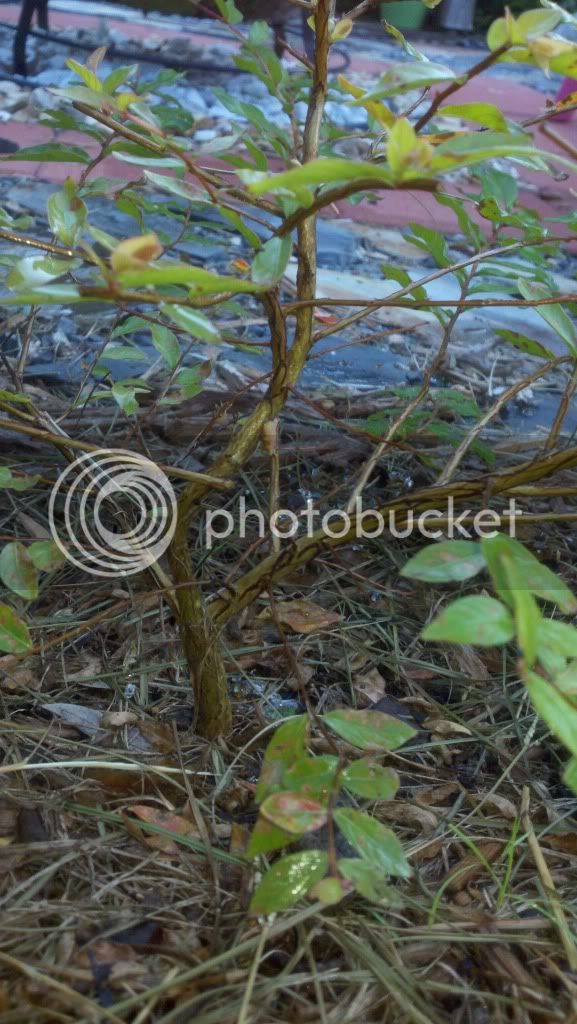 Being where you are , you should be ok as far as it making it. Do you have a vision of what you want it to look like yet?

Yes I want the trunk to keep that curvy shape and I will have to eventually cut off that first branch soon because these trees take awhile to heal. If you have an idea then you can definately share! I want a big natural canopy like an oak almost so hopefully I can get flowers I might sketch it later and upload it. And yes crape myrtles grow very well here!
Last edited: Oct 3, 2011
You must log in or register to reply here.