Robert Drechsler, one of the founders of modern American bonsai, has died. This obit was in the Washington Post over the weekend. He was the driving force for the National Bonsai and Penjing Museum as well as it's first curator. 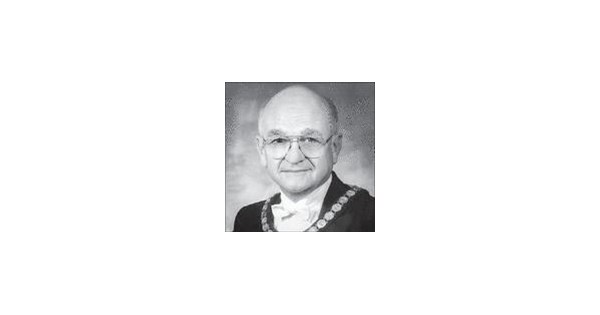 "In 1975, he was appointed the first Curator of the National Bonsai and Penjing Museum, where he served until his retirement in 1998, and continued to volunteer until 2015. His forty years of government service garnered him several accommodations including recognition from the Nippon Bonsai Association and a Meritorious Service Award from the Bonsai Clubs International."

Condolences to his Friends and Family.

One cannot extinguish neural energy... this pattern will re-emerge. 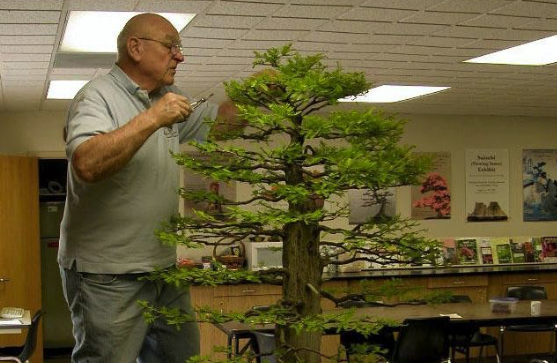 Affectionately known as “Bonsai Bob” in the bonsai community, Robert F. Drechsler of Cheltenham, Maryland passed away on Oct. 20, 2021, at age 88. Bob Drechsler was the first curator of the National Bonsai & Penjing Museum at the U.S. National Arboretum, the first museum of its kind

"When the U.S. government received 53 bonsai from Japan in 1975 for the Bicentennial Celebration in 1976, Bob was tasked with the care of these living gifts. Bob enthusiastically began studying and learning what it would take to nurture and train these potted plants. Scant information was available at that time. He had no internet or YouTube to teach him. In 1977, Bob traveled to Japan to learn how the Japanese had been caring for the bonsai. He learned first-hand from Japanese bonsai masters and nurserymen.

“Bob laid the groundwork for the Museum,” Head of Horticulture and Education Scott Aker said. “He always insisted on keeping the artist’s intent for each tree in mind when styling decisions were made. He never tried to impose his own aesthetic and served faithfully as caretaker for the trees in their critical transition to our growing conditions.”

In other words, he followed a similar path as every newbie in the west...learn from scratch, learn as you go...Only he was working with priceless stock...talk about a high wire act.
You must log in or register to reply here.