I just received 2 Bald Cypress (Taxodium distichum) and I am reading that they love wet soil. I am new to bonsai so what is the best mix for these pre-bonsai trees

Location
North Georgia/lived in MA until 2009

They like moisture more then most so going heavy on the organics is fine. I have a cypress collected last year that has done well in 100% composted pine bark. I may leave it in the composted bark as it transitions to a bonsai pot or I may not...haven't decided yet. For developing trees, though, lots of organics is the way to go.

I am new to bonsai, when you say organics are you talking about something like this
(obviously if it says 'organic' it must be right) 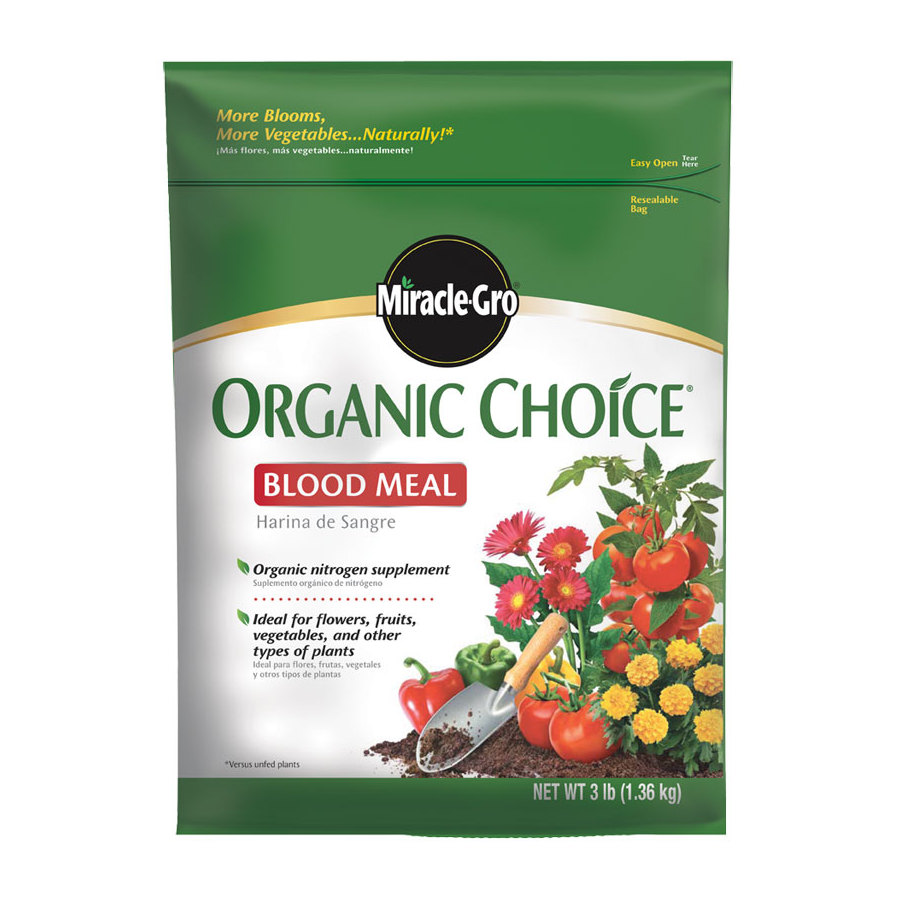 No bonsai soil is either mostly organic (natural material such as pine bark, composted bark, etc.) or in-organic (granite chicken grit, akadama, etc. Search on this web site for bonsai soil or google bonsai soil. You can also go to several bonsai club website such as the Raleigh, NC web site for lots of great info on bonsai soils. Check it out here. And remember each of us has several different mixes depending on the species and its age. Good luck.

EverydayDiesel said:
I am new to bonsai, when you say organics are you talking about something like this
(obviously if it says 'organic' it must be right)

That's fertilizer, when he says organics he means something that is made from organic material like bark, or peat moss, then there is inorganic ingredients which are things like pumice or granite that have never been a living material.

Try this for a read on basics
http://www.bonsai4me.com/Basics/Basics_Soils.htm

I used a mix of mushroom compost and manure, and pine bark when I had one. I also plugged the drain hole on the pot, and let the thing sit in water in the summer. Come fall, I'd make sure it could drain for winter. It grew well for me. The roots do not rot, and they do love water.

A friend of mine gave me Gary Marchal's recommended BC soil of 50% organic, 25% inorganic and 25% potting soil. It works very well. Every other tree (aside from my wisteria) I have is in 100% inorganic mix, but BCs like lots of water. I don't have it sitting in water though.

My opinion and some people may disagree, is that just because bald cypress can tolerate being in standing water doesn't mean it's ideal.

I think it would grow better if water is allowed to drain. But yes for this one not as much turface or perlite in the soil mix.

I got one a month or so ago. Upon the suggestion of JohnG, a member here who has worked with Bald Cypress alot, I put mine in an anderson flat (open drainage at the bottom) with 50/50 mix of organic potting soil and vermiculite. I put window screen at the bottom of the anderson flat to keep the soil in the flat. The tree has started to bud out so looks like it is happy in there.
Last edited: Oct 4, 2015

Oh also this one can go right into a big container. If youput the seedlings in little gallon cans they will fill it up with roots very fast and roots will grow out the bottom and fasten themselves to your bench, deck, whatevrr. It is very vigorous.

EverydayDiesel said:
(obviously if it says 'organic' it must be right)
Click to expand...

I heard a radio program about it.

Txhorticulture said:
My opinion and some people may disagree, is that just because bald cypress can tolerate being in standing water doesn't mean it's ideal.

I think it would grow better if water is allowed to drain. But yes for this one not as much turface or perlite in the soil mix.
Click to expand...

My experience this year was the same. I had my bald cypresses in wet conditions, with more organic mixes, last year, because I had read and heard about how these trees thrive in swamps and wet conditions where other trees would struggle. This year, I put a couple into my usual mix of coarse well draining bonsai soil, and kept them a lot less wet. Those trees had a much better year than the ones left in the wetter, siltier soils.

Txhorticulture said:
My opinion and some people may disagree, is that just because bald cypress can tolerate being in standing water doesn't mean it's ideal.

I think it would grow better if water is allowed to drain. But yes for this one not as much turface or perlite in the soil mix.
Click to expand...

I've been saying this for years. You will get aggressive pushback from people (who sometimes live in areas where this tree isn't native) who insist on submerging them all summer.

Not necessary and in a lot of cases, it slows the tree down. BC growing in water in the wild are exploiting an environmental niche, not growing there because they want to. It's just kind of the way it worked out for them over millennia--adapt to the lowland flooding or die off. Other trees can't compete in standing water (with the exception of some tupelo and a handful of others).
J

I'm a big fan of Bald Cypress, and it's not generally known, but they can stand quite a bit of drought. I live in Socorro, New Mexico-- not known as a swampy area, to say the least. But there is a twenty year old subdivision on a mesa above town where, for unknown reasons, they planted hundreds of BC's and they are growing great. Our potted stuff uses about 1/3 pumice ( We've gotten away from Turface due to problems), 1/3 sandy potting soil, and 1/3 humus ( we've also gone away from mushroom compost due to increasingly bizarre chemicals used by commercial mushroom growers to create proprietary varieties). Also, be careful of fertilizers, especially in hot weather--- easy to O.D.
Otherwise, they should grow like holy hell in Dallas.
ED!!! Blood Meal soil??? You're loosing it, Bubba!!
john
You must log in or register to reply here.
Similar threads
Bald Cypress Soil Mix
What bonsai soil mix to use and of what grain size?
Should I mix Osmocote in the soil at repotting time?
Soil mix recommendations for trident maple and Juniper Procumbens Nana
What soil mix for my japanese maples
Share:
Facebook Twitter Reddit Pinterest Tumblr WhatsApp Email Link
Top Bottom