What have you bought in a moment of weakness, that you didn't need?

This may be a hair brained idea, but I was in Walmart (yuck) today, which is a rare event in and of itself, and I was tempted by this azalea combo planted. There are four small azaleas here of different cultivars. After bloom I will split them up and grow them on. I am certain they will require extra winter protection in my coldframe.
Didn't need it but I was intrigued. It was only $10. 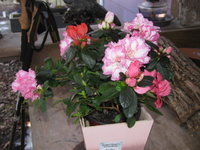 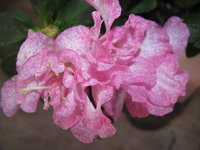 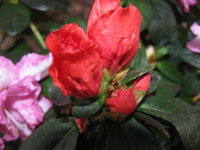 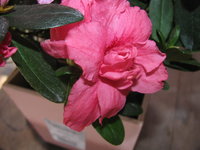 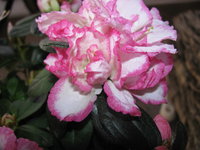 I am a sucker for soft pink and variegation so I couldn't pass on it.

The title of this thread is a rabbit hole, I have a lot of moments of weakness. Not even kidding I bought the exact same pink and white azalea at Wal-mart yesterday, while killing time during my husbands surgery. I considered it an early Valentines gift to myself.. I bought the one with the most unopened blooms so I could get more bang for the buck. Pictures coming soon on the Flowers 2022 thread. (but they look just like yours ).

We are truly connected Carol.

One reminds me of 'Aquarell', the spotted one.

Those are pretty! The one with spots is awesome. I kinda wanna go see if my Wally World has them too.

The spotted one intrigued me the most as well.
G

penumbra said:
The spotted one intrigued me the most as well.
Click to expand... 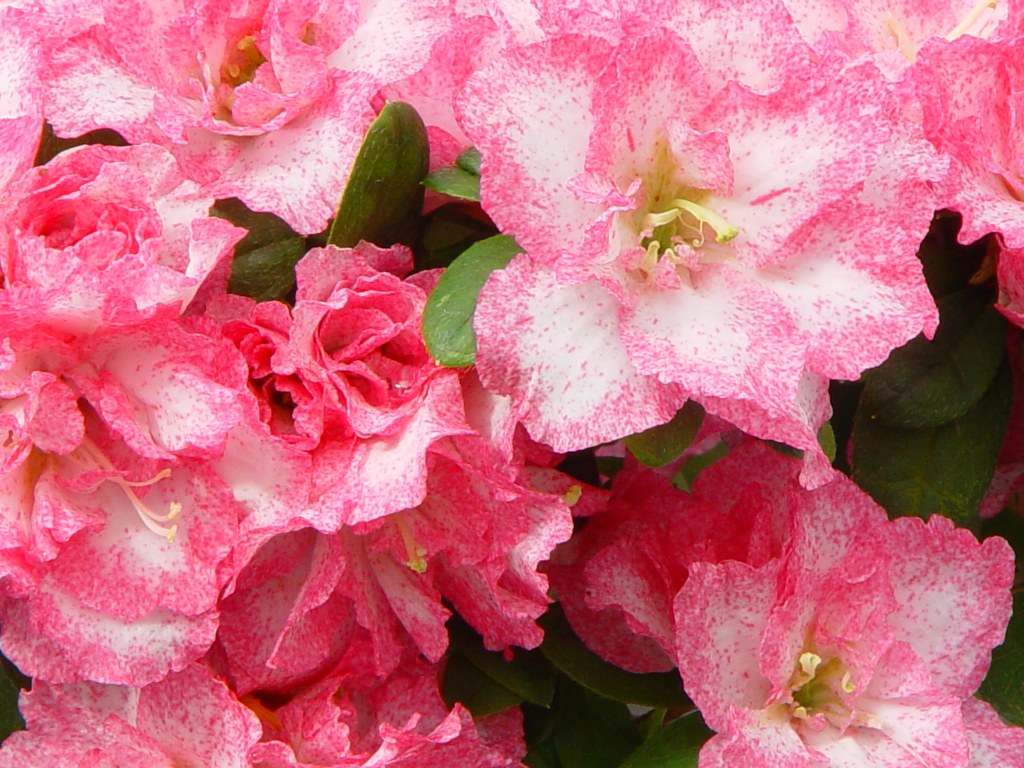 
What I actually want this year is to find a Belgian indica of the Hortinno lime series: 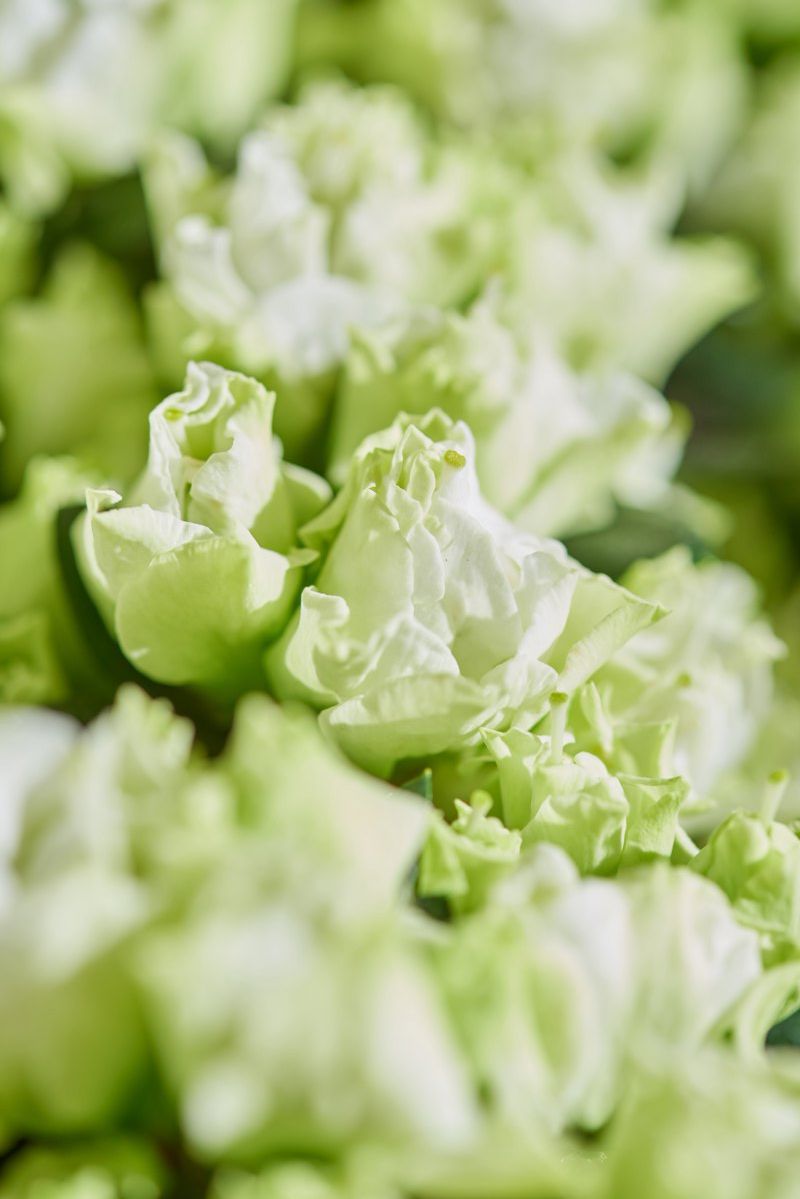 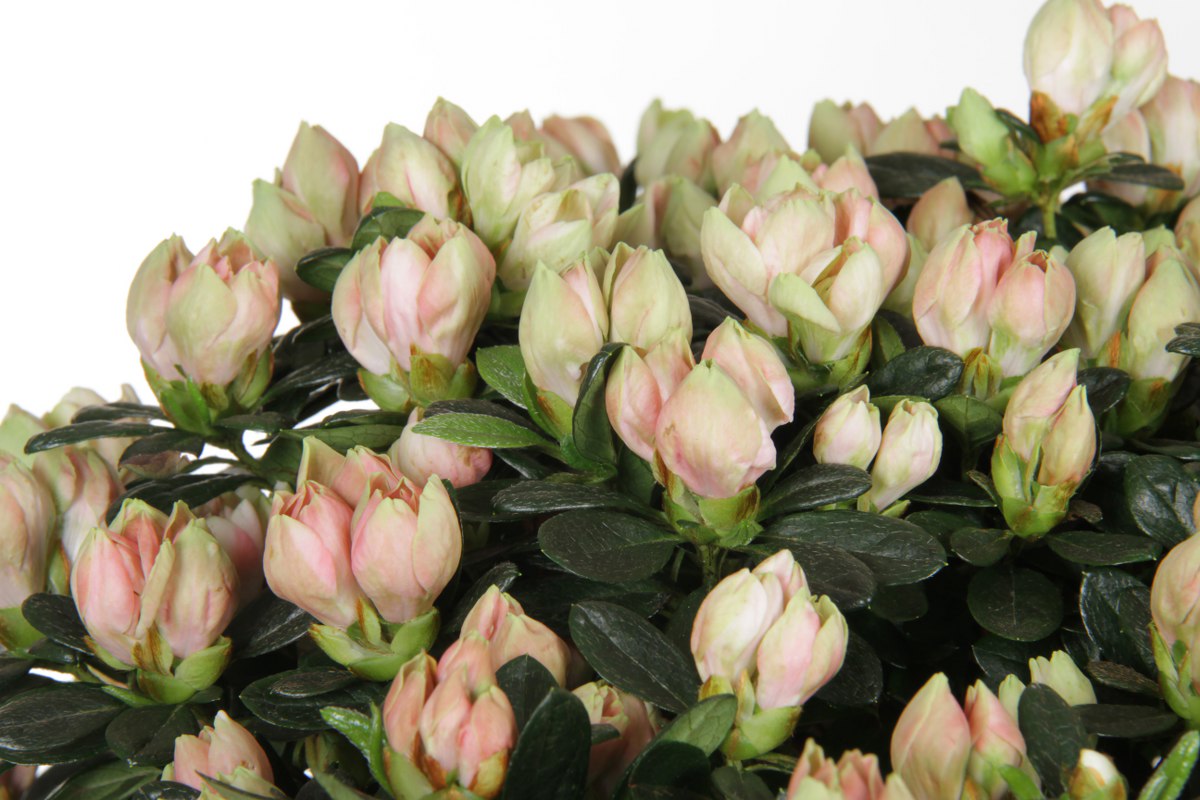 There are actually no pictures of a full flower of these online anywhere, except for some Russian site.
The yellowish green is kinda interesting and odd.

Bargain vitex. Not marked, but probably a dwarf variety. Branches break if you look at them hard. I pulled it out of the pot and put it in my grow bed.


What I actually want this year is to find a Belgian indica of the Hortinno lime series:

There are actually no pictures of a full flower of these online anywhere, except for some Russian site.
The yellowish green is kinda interesting and odd.
Click to expand...

Yep that top one is it. I assume a Florist azalea forced to bloom early?

Everything I buy is bought in a moment of weakness. There are many moments of weakness. I don't have room for any of it.

This was one of the slides at a seminiar from our local Home and Garden show yesterday: 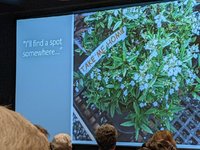 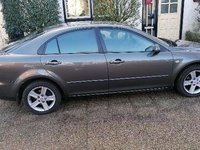 I have a pair of Masakuni bud scissors that I received as a gift (after I had requested them) about 25 years ago. I still have them, but I can count on one hand the number of times I have used them. They were not inexpensive.

I’m doing fairly good at the moment and managed to dodge a myriad of random plants. However on my hunt for “a” Bougie I did manage to end up with 12 cuttings and a small plant which on repot turned out to be two so if I do get some rooting success on the cuttings then there is gonna be some donating going on further down the road.

I am trying very very hard at the moment not to purchase an Acer Shirasawanum, I know they are no good for bonsai but I was thinking of just enjoying one as an ornamental tree. Love their leaves but thankfully the prices for moderate sized nursery stock are enough to keep me at bay. Also the indecisiveness over which one but probably an Aureum.

@penumbra , pretty sure I would not have been able to pass up that Azalea bargain either!

penumbra said:
, but I was in Walmart (yuck) today,
Click to expand...

That place "hums" with Morbid Tones.

But REALLY pretty flowers, though!

That place "hums" with Morbid Tones.

But REALLY pretty flowers, though!

But the “People of Walmart” YouTube videos are a great alternative when a zoo is closed due to the pandemic!

Request to a co-worker during a work trip to South Dakota some years ago “can you take me to a Walmart really late at night? I wanna see the weirdos!”

I can't even go to the nursery for it invokes the darkness within me. 85% chance I come home with something that I don't need/don't have room for. I was looking at azaleas at home depot last weekend though and I some how managed to escape without one.

Just pulled the trigger on this 2 gal Toyo Nishiki Quince before reading this thread! 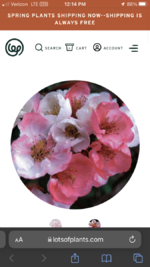 So far I’ve resisted any Azaleas! Incredible, I know. Yet when I get the urge I’ve been going out to the back yard and looking at all the young azaleas I need to work on in a couple weeks! That usually puts me out of the mood.

I consider that a necessary pantry staple.
You must log in or register to reply here.