What type of Azaelea is this?

I'm curious, because i got it as a gift.. it has two trunks which i don't particularily like (I'm hoping if atall possible, it's two seperate plants that i can grow out next year) but i love the flowers!
Any ideas on what to do with it? When do i cut it back (i already repotted) when do i feed etc?
All i know is that it is some type of Azaelea, it gets cold here in the winter... do they need wintering or do i bring it inside?
I don't know anything about these so please if you have any input i would appreciate it. 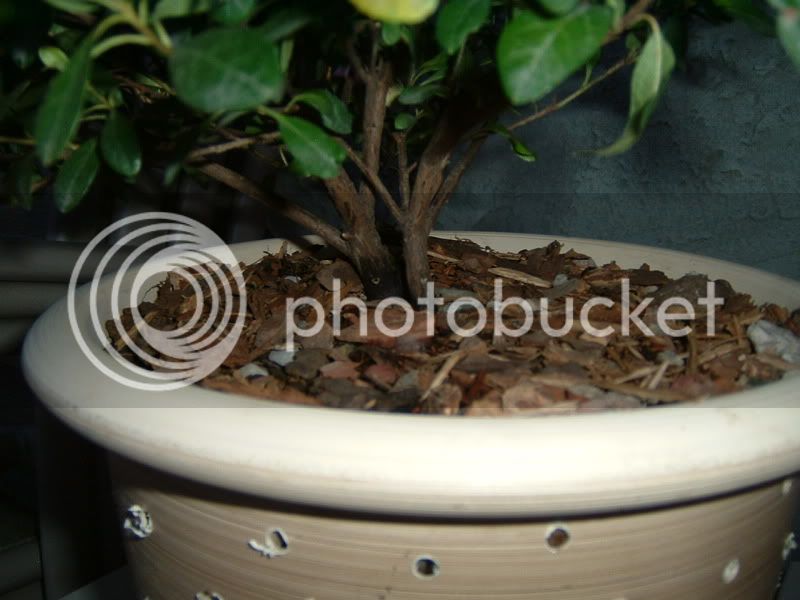 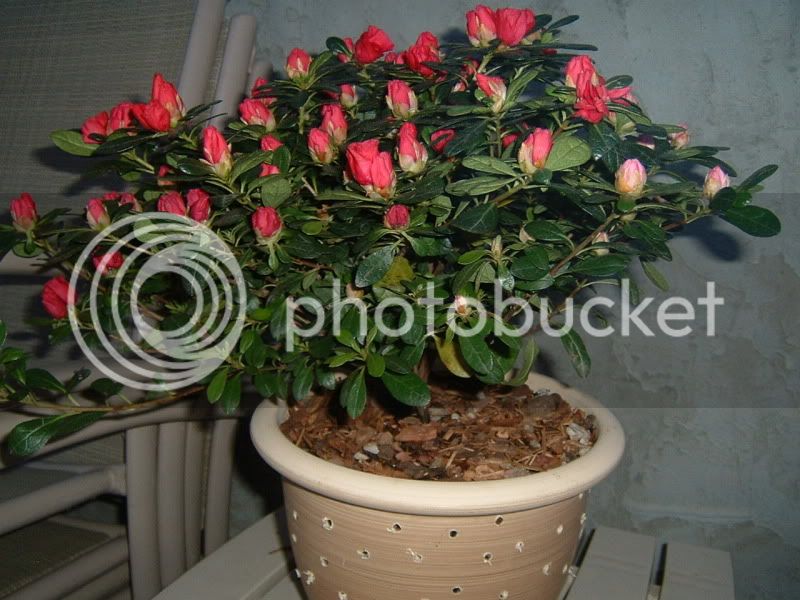 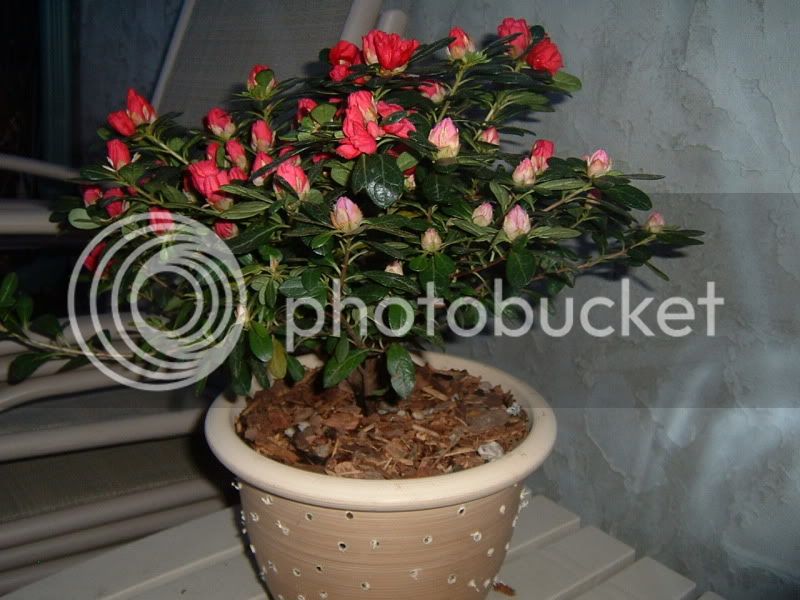 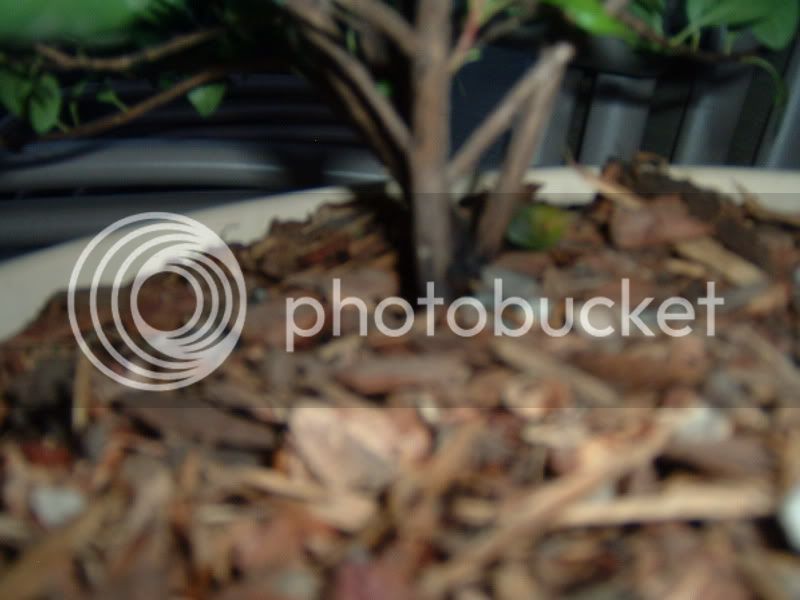 Any ideas on how to thicken the trunk?
T

I repotted into a mix of Akamada, pine bark, and small river rocks.. but i'm reading that bark could be bad for it?
Is this true?
Oh no i don't want to kill it in a week..


Edit: i think a read a bad post, here it states different i guess: http://www.rockymtnbonsai.org/html/azaleas.html

Do you know if this is a satsuki azalea?

The reason I ask is because if we know what type of azalea we could probably identify the hybrid, but if not, this tree would be very hard to identify. I have a book that has most hybrids listed of every type of azalea. The book is 500 pages, with app. 30 different hybrids on each page. Now you can see why knowing the type of azalea is important.

Azaleas should be repotted after flowering. Azaleas like to be in acidic soil. Kanuma works best. Pruning should also be done after blooming. Remove withered flowers. When removing flowers, be sure to remove the ovaries. Biogold fertilizer works good on azalea bonsai, in my experience. When flowering, keep in shade and do not mist or let it be rained on. Cuttings root very easilly. Don't remove new growth until it becomes woody. Be careful not to overwater, satsukis are prone to root rot. Keep soil moist but not soggy. I do not know about the soil you put it in. Never tried a mix like that for azaleas. To thicken the trunk, either plant it in the ground, depending on where you live, or put it into a large growing pot, which it appears to be in. I suggest you buy an azalea book by alexander kennedy, http://www.cornwall-bonsai-society.co.uk/AlexFirstBook.JPG , like that one.

It might help to determine if this is a satsuki if you knew where it was purchased.

Satsuki are sometimes sold in supermarkets and at greenhouses, much like tropical plants. Hardier Landscape azaleas are sold, well, with other landscaping plants.
You must log in or register to reply here.

L
can some one tell myself hat kind of tree this is. I believe it may be a type of willow?

V
Curious - What type is this Tree/Shrub?