Good evening to you in N. California to Canada, and to the others too

I stratified, then sowed and finally have a couple of Sequoia sempervirens: 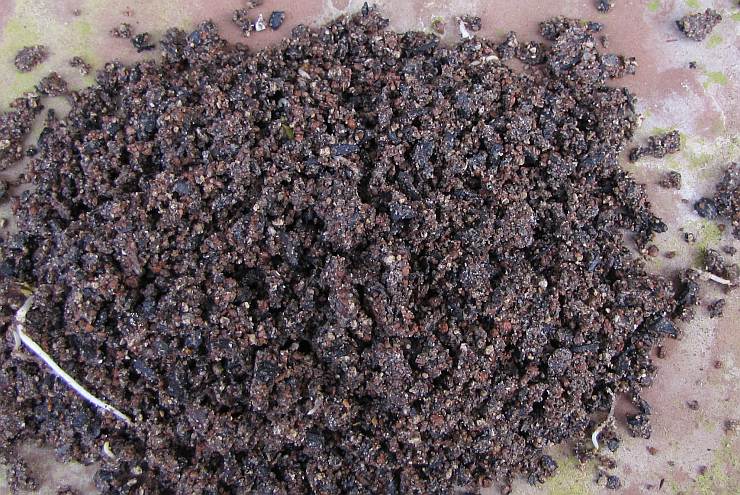 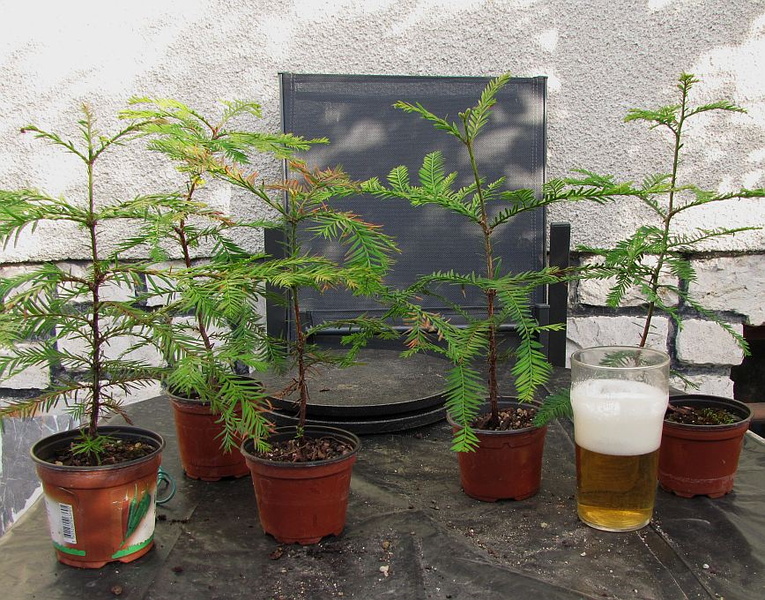 I repotted them today: I kept about half or less from the volume in the "half-pint pots".

The one behind the glass (of organic apple-juice and home-made lemonade) has a twisted base.
Now that it's just been repotted in a much better soil mix to boost it, I could wire it to straighten its port: the few I can see around here are tall, strong, poweful straight trees that were planted in the late 19th, early 20th century. 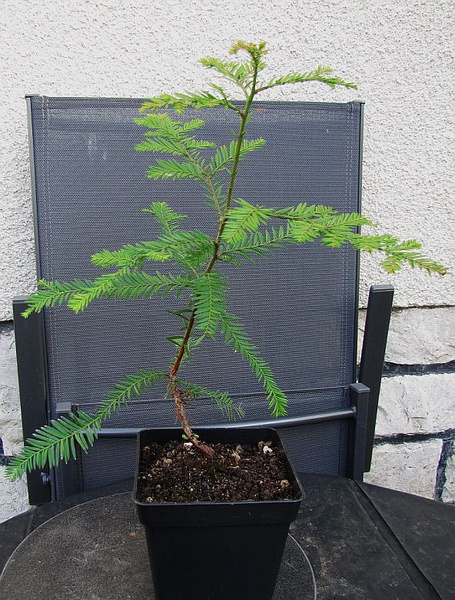 1/ "You in N. California to Canada", can you picture out a twisted Sequoia from what you can see where they grow?

2/ If so, do you have links to examples?

3/ Do you know if a "clip-and-grow" approach would work on this species?

I wonder....
You must log in or register to reply here.