Two evergreen azalea cuttings. Thinn layer of bark came off during Winter, all around one of them and cracked on the other. As I understand azalea, surely thats terminal? But now theyre both actively growing and producing a small flower or two and shoots.
I have the Galle book, and he does say they can take a while to die, but its so irritating. Its hard to make out but I dont think theres any cambium or phloem on one of them. The other might have some

Has anyone else experienced this?

I have one variety of azalea that sheds bark naturally. It doesn't seem to harm it. But bark split caused by winter is a well known way for azaleas to die during winter.
I have never observed it myself, though. It may be prevented by not fertilizing in September of later. The cause is the trunk/stem not being dormant while frost hits.

I determined a while ago you can't leave em in a nursery can over winter here, at least not without something like a mini blow dryer and mist bottle to tend them every minute.

You can barely search for a good specimen without ruining that rootcrown bark.

I have a few dozen in nursery pots heeled in pine bark, no problems.

It would be nice to see some photos of the situation. Bark split and sun scald are phenomena that both occur to azaleas. Yet this also occurs to other trees, even conifers, if the conditions are right. You just gotta do some hiking in the forests to observe it.

As far as possible damage control measures to this issue, it usually takes a couple months to see the extent of the damage. There are a number of remedies described in the literature. The one I see most often from azalea buffs is melted paraffin on the cracks. For our purposes cut paste or parafilm would do the trick after doing necessary pruning, if that is even possible.

Deep Sea Diver said:
It would be nice to see some photos of the situation.
Click to expand...

Alright, alright
Its a deep pot so not the best pics though
All of the new growth has appeared after the damage and is still going 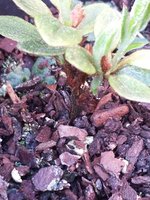 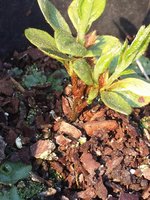 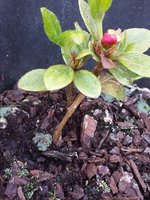 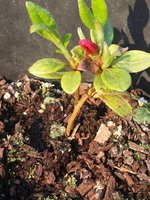 Seems very minor. See how they look after the growing season has finished. 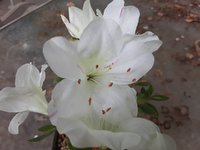 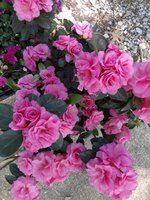 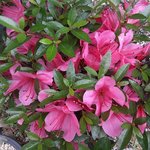 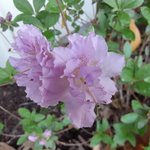 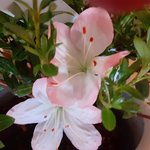 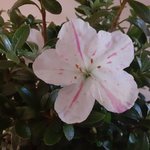 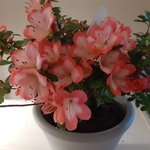 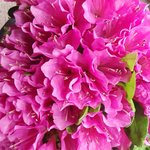 Sadly, it seems, azaleas aren’t for all bonsai hobbyists.

To be fair, my winters are not as harsh as @sorce so I don't have to jump through hoops to overwinter them.
You must log in or register to reply here.